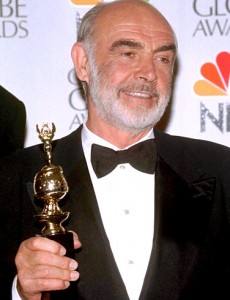 A collection of personal quotes from Sean Connery on a variety of topics.  These are not from any of his films or TV shows, but some are on topics related to them.

Please share other Sean Connery personal quotes or any other thoughts/memories you have about him in the comments below.  Thank you for your interest in Sean Connery.